A seed is sown

We were established following a visit to Kenmare, Co. Kerry, in 1969 by Joergen Simonsen – the owner of a large pot plant exporting business trading as Uniflora Denmark.
During his visit Mr Simonsen called to a 1 acre glasshouse on the edge or the town owned by Baron Witold Von Schoenberg and Dermot Kerins.

This glasshouse was up to this point involved in tomato production, and following discussions between the parties they formulated a business plan to develop a pot plant industry on south Kerry.

Their idea was to build a substantial acreage of glass in the area, availing of the climatic advantages associated with the nearby Gulf Stream and to grow mother plants for a range of popular tropical foliage plants for export as cutting to growers across the European market.

An additional 1.5 acres of heated glasshouses was erected in Kenmare and the new company was named after one of Mr Simonsens units back in Denmark – Uniplumo IRL Ltd. were formed. 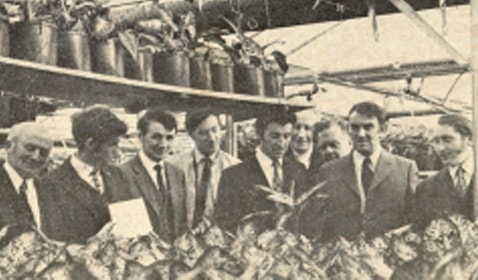 This site together with others in Ballinskelligs was stocked with various foliage mother plants – ficus, croton, and dracaena which established us as a major supplier of young plants to large pot plant growers across Denmark, Germany, Holland, France and the UK where Keith Butters was appointed agent of the UK market.

After 1978 business increased dramatically and large volumes of un-rooted cuttings were leaving weekly by air from Cork Airport. 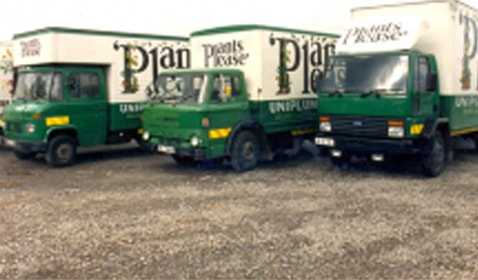 In 1981 we were acquired by F.I.I Ltd (now Total Produce plc) and expanded to Swords, Co. Dublin, where a half acre of glass was leased and focus shifted to the domestic Irish market.

Relationships were established with major supermarkets including Quinnsworth, which was acquired by Tesco Plc in 1998, and Roches Stores, acquired by Debenhams in 2006. 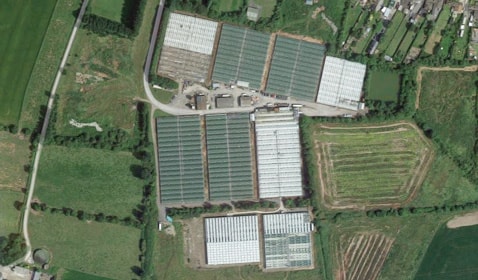 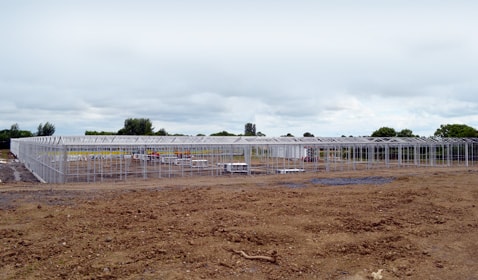 2016 sees the start of a new chapter for Uniplumo, as we have now acquired the former Highfield Nurseries site at Wysetown, north Co. Dublin. 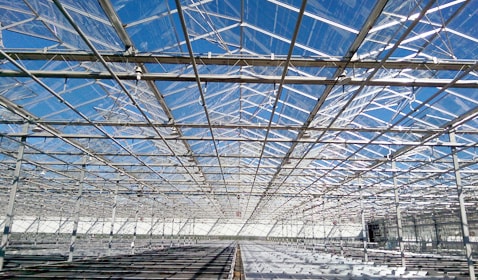